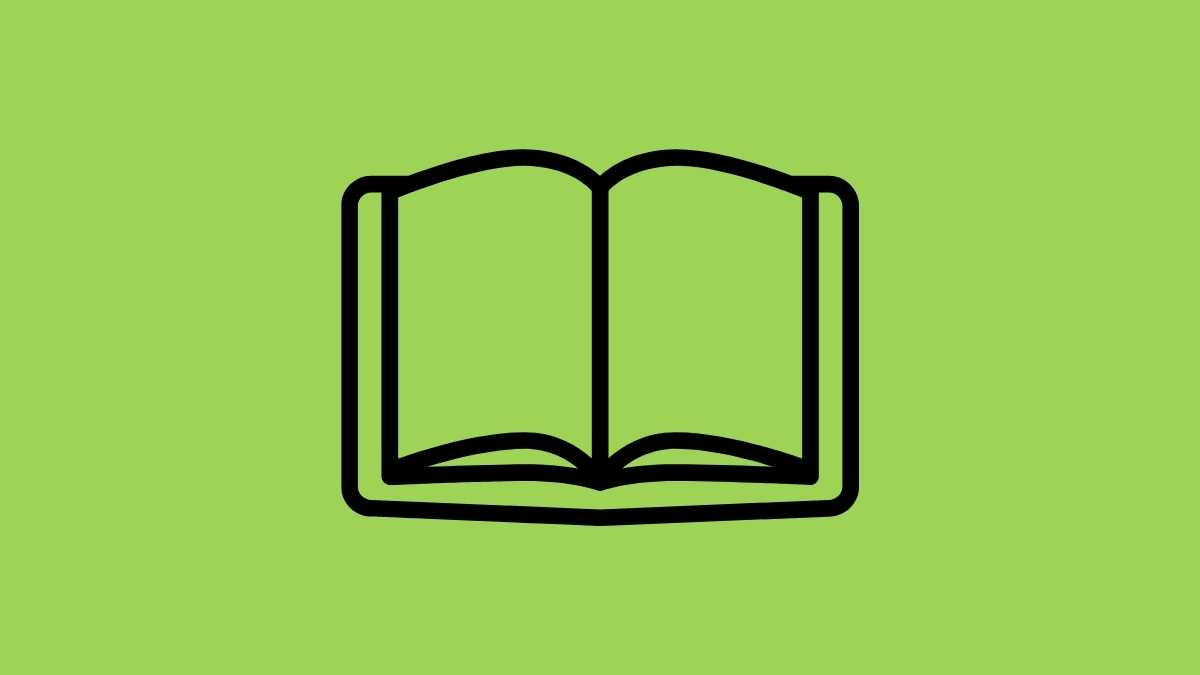 The 48 Laws of Power is one of the most famous books on strategy and manipulation. It’s also one of the strangest, as it’s an almost anthropological study of power in all its forms. Written by Robert Greene, an American author best known for his books on the human psyche and its relationship with society, The 48 Laws of Power is less about how to get ahead in life and more about how to get what you want out of life—regardless of who gets hurt in the process.

In this book summary of The 48 Laws of Power, we look at what makes this a very different kind of business book, why understanding Machiavelli is so important if you want to succeed in business, and whether or not following these laws will actually lead to a better life for you.

This is a book that explores the nature of power and how to get ahead in life by understanding the rules of the game. It’s one of the most famous books on strategy and manipulation. The book is divided into three sections, each one taking a look at different kinds of power, such as the use of force and intimidation, or the more subtle uses of persuasion and language.

The first section looks at how to get what you want from other people, the second section explores how to protect yourself from the same thing, and the third section wraps up by looking at how to maintain your power and reputation as you move up in the world.

Altogether, these laws offer a fascinating insight into the way that power works in the world, and provide readers with a range of strategies for getting ahead and achieving their goals.

Nicolo Machiavelli is one of the most controversial figures in the world of politics and history. He was an Italian political philosopher, diplomat, and author of The Prince. And while the word “Prince” is used in the title, it was actually the title of his first book.

In 1513, Machiavelli wrote Discourses on the First Ten Books of Livy, where he discusses the role of government and the freedom of the people. However, it was The Prince that first put him in the spotlight.

Machiavelli’s idea is that it is better to be feared than loved and that a leader can maintain power and control as long as they are ruthless enough to do whatever it takes to hold on to it. He believes that the end always justifies the means and that what is right today may be wrong tomorrow.

He is the first person to put forward the idea that the results of an action are more important than the moral or ethical nature of that action. This makes him an important figure in the study of strategy and manipulation.

Machiavelli has become associated with deception, manipulation, and ruthlessness. The idea is that if you want power and control, you need to do whatever it takes to get it. This sounds like a terrible idea, but The 48 Laws of Power is actually a good example of why Machiavelli’s ideas are important.

The book explores the world of power and control, breaking it down into all its various forms. The laws are designed to help readers see what others are doing, and how they are using power to get what they want.

By understanding the kind of power that is at work in any situation—be it personal or professional—you can make the most of it, and avoid getting caught up in it. The more you understand, the more you can use these laws to get ahead in life, while also avoiding the pitfalls of back-stabbing, manipulation, and other negative aspects of the human psyche.

You can read a summary of The Prince right here.

The 48 Laws of Power and Manipulation

Manipulation is a dirty word, but it doesn’t have to be. We all use it in some form or another, including the people trying to sell you things on the Internet.

The key is knowing the difference between manipulation and genuine helpfulness.

What is the difference between reading a book that breaks down the 48 laws of power and actually using those laws to manipulate people? It’s important to remember that these laws are designed to help you get what you want, but also to protect you from others who are trying to manipulate you.

The laws can be broken down into three categories:

The laws are designed to help you see how others are trying to manipulate you, while also showing you how to use the same laws against them.

The more you look at the laws in this book, the more you start to see that everything is connected. This law in particular is about how to get people to like you. No, not like you as in friendship, but like you as in being drawn to you.

This is about getting people to see you as powerful. It’s one of the most important laws in the book. That’s because the more powerful people see you, the more they will want to use you and the more you will get out of life.

This isn’t about being Machiavellian, but about learning how to harness the power of relationships. It’s about building connections with people and making them see you as a person they want to spend time with.

Don’t Be Too Nice

This sounds counterintuitive, but it actually makes a lot of sense. The law talks about how nice people are often taken advantage of because they don’t want to be rude or sound impolite.

The law is about being nice, but not being too nice. This means that you are friendly, but that you also maintain your boundaries.

You want to be careful not to be overbearing, but you also don’t want to be so nice and polite that you ignore the basic human need for space and privacy.

You don’t want to be so nice that you allow people to walk all over you, but you also don’t want to be rude. You have to find that happy medium between being friendly and being impolite and standoffish.

Knowing Is Half the Battle

The more you know, the better off you will be.

This law is about knowing not just the basics of something, but about diving deep into the details. It’s about getting past the surface and really understanding what is going on. It’s about looking beyond the obvious and getting to the core of what is happening around you.

Stay Alert and Always Be Learning

This law is about being in the moment and also planning for the future.

You have to be aware of what is happening around you, but you also have to have a plan for what happens next. Otherwise, you could end up wasting a lot of time and energy on things that don’t matter.

Know When to Walk Away

The 48 Laws of Power is one of the most famous books on strategy and manipulation. It’s also one of the strangest, as it’s an almost anthropological study of power in all its forms. Written by Robert Greene, an American author best known for his books on the human psyche and its relationship with society.